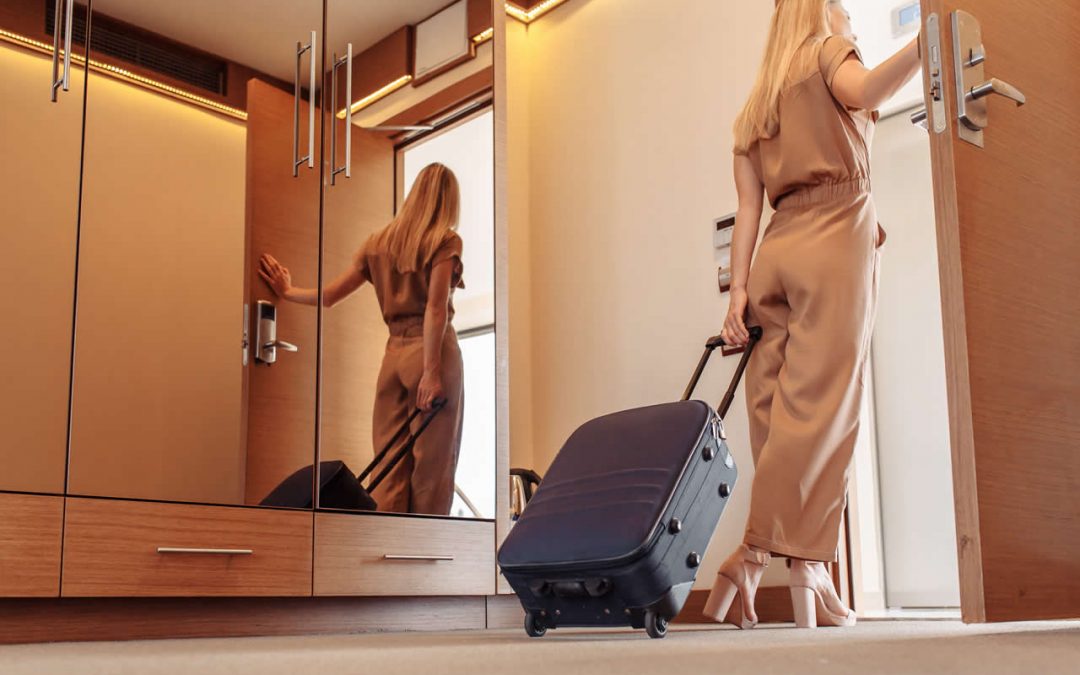 Just to clear things up… Many times when a woman leaves a long term relationship with a narcissistic man his first thoughts are probably going to be that she’s found somebody else or how could she do this to him after all these years together? Basically, anything that avoids him having to look at his own behaviour. He doesn’t think about her feelings and about all the times she went to sleep feeling like crap because of all the ways that he disrespected her and said he would change but never did.

Narcissists don’t think about the times that she was there for them when no one else was. How she begged to be heard only to be ignored. They don’t think about how she always put everyone and everything before herself. The narcissistic man doesn’t think about how her head tells her she deserves better but her heart just screams for his love. No…all these men can think about is themselves and how could she do this to him.

Women don’t just wake up one day and decide to leave. The actions of a narcissist, his words, the way he makes her feel builds up over time and eventually, the uncaring behaviour becomes a huge weight that she just can’t carry anymore.

When she stops venting when she stops getting mad when she stops trying to get the narcissist to see things her way he should know it’s not because he won and finally she’ll put up with anything and everything. No, this will be the time that she’s preparing for her escape from the toxic relationship.

She didn’t leave to find someone else. She left so that she could find HERSELF.

Appreciate your woman while you have her, fellas… Because one day she will find the courage to walk away if you don’t treat her right…

Ladies…know and realize your worth and love yourself.
We are true warriors!